Institutionalised care for children is a complex issue and particularly so in Cambodia where interest from tourists has led to a marked increase in the number of ‘orphanages’.

According to UNICEF figures most of the 12,000 children in Cambodia’s orphanages are, in fact, not orphans. Nearly three-quarters of them have one living parent, yet the number of children in care has more than doubled in five years.

Unfortunately many of these new orphanages claiming to be NGO’s are in fact for profit organisations set up to make money from tourists who want to ‘do good’ but in fact are supporting a system that is tearing families apart.

Many impoverished families choose to place their children in orphanages because they believe they will get a better education. This belief is exploited by unscrupulous administrators eager for extra funding without providing the care, facilities or education promised.

In June 2015 the Cambodian Minister for Social Affairs said 11 orphanages had been closed nationwide since 2011 for not meeting acceptable childcare standards. The director of the Ministry of Social Affairs’ Child Welfare Department Um Sophan Nara said that all of the 11 centres that had been closed were NGO run. Sophan said children at the closed homes had suffered sexual abuse, violence and forced labour.

This year we met with Friends International and the ChildSafe Network to find out more about the issues surrounding orphanage tourism and how travellers can help to prevent it.

ChildSafe is also a social movement created to inspire everyone, everywhere, to be actively involved in protecting children.

Friends International and ChildSafe have developed a number of campaigns to raise awareness of the issues surrounding orphanages in Cambodia – the message is clear: children are not tourist attractions. Please do not support a system that is destroying families across Cambodia.

They offer sound advice that every traveller should consider – if you can’t do it at home why should you be able to do it in Cambodia? Can you imagine the uproar if any person was able to walk in to a playground or school in your home country and begin teaching and interacting with children, with no experience and no background checks. It simply wouldn’t happen and neither should it in Cambodia.

Not only does orphanage tourism break up families it places vulnerable children at risk and is emotionally damaging – children can become quickly attached to volunteers who up and leave a few weeks later.

Of course the majority of people who visit and volunteer at orphanages have the best intentions at heart but are unaware of the damage they may be causing.  When they later find out many are left with feelings of regret about their experience.

Help to put a stop to orphanage tourism by raising awareness of the issues and sharing the ChildSafe Network campaigns and traveller tips.

If you know somebody who is planning on volunteering with children or donating to an orphanage let them know about Friends International and the ChildSafe message so they can make an informed decision about what to do.

‘Don’t create more #orphans‘ – what does that mean? Why we really should #THINKfamilies not #orphanages https://t.co/GykEVeoTV5 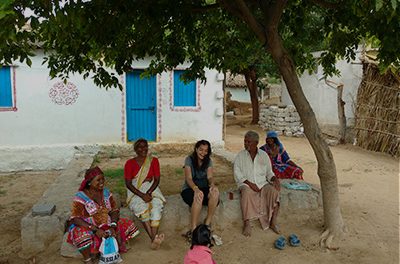 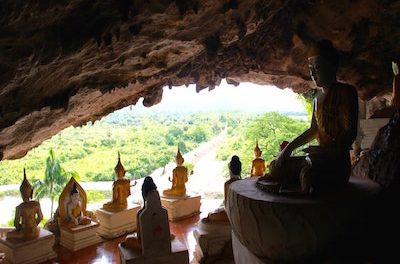 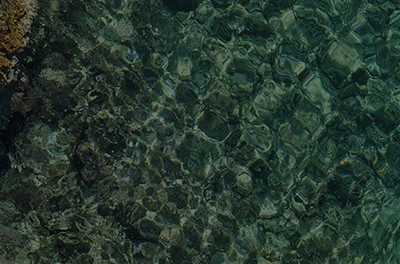 Sunscreen is Damaging Our Oceans 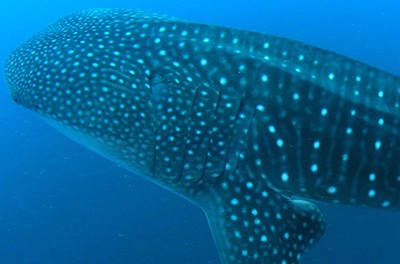 Choosing an ethical Whale Shark encounter in the Philippines