How to Get from Sapa to Dien Bien Phu 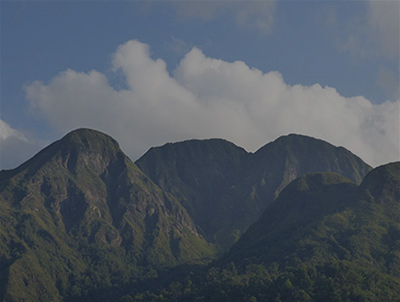 If you’re travelling from Vietnam to Northern Laos by bus then Dien Bien Phu is a good place to stop and recharge your batteries, particularly if you are coming all the way from Sapa.

You can get a sleeper bus from Sapa that arrives in Dien Bien Phu at around 5.30am – just in time to immediately catch another bus which leaves Dien Bien Phu to the Laos Border and then onwards to Muang Khua where a boat can be taken to Muang Ngoi, or even Luang Prabang.

But if you have the time on your hands and want a more comfortable journey why not stopover in Dien Bien and have a decent night’s sleep?  It’s ideal for those who aren’t fans of long bus journeys or are less keen on the idea of trying to sleep on a bus whilst it meanders down the winding roads from Sapa.

Be aware: if you book a package tour from Sapa to Laos you will pay more and will likely end up on the same buses as those who have organised travel independently but have paid nearly half the price. The stated price on the bus and at the station in Dien Bien Phu is 115,000 dong to Muang Khua. Those who travel by sleeper arriving from Sapa can pay 200,000 dong or more for the same journey when booked as part of a package.

Other than the sleeper bus there are day buses / minivans from Sapa to Dien Bien Phu. Almost every hotel, travel agent and the tourist information centre will sell you bus tickets for this journey however all of them will state different prices and times. The cheapest available ticket was $13 with the highest at $20. The only buses available in the day are the local buses of which there are a couple to choose from. Some leave from the bus station (about 1km from the main Sapa square) at 5.30am and others will pick you up from your hotel at 7.00am, all bus ticket prices vary regardless of which you opt for.

There is now a VIP sleeper bus operating from Sapa to Dien Bien Phu which departs at 6.00pm daily and costs around $15. The journey takes around 9 hours and tickets can be booked online with our partners 12go Asia or using their timetable below.

Hotels offer good prices and often ensure a decent seat, the Elysian Hotel charge $15 including pick up from the hotel at 7.00am so no need to walk to the bus station or church to catch your bus.

There are some bad stories about buses to Dien Bien Phu and expectation is of a cramped, uncomfortable journey but this is usually during peak high season. Mini buses aren’t regularly overfilled, in fact on our last trip we had 4 seats between 2 of us for most of the journey, and as an added bonus we received complimentary corn on the cob and corn tea at one of a few pit stops.

Buses arrive in Dien Bien Phu at around 15.00pm making it around an 8 hour journey in total. When you arrive at Dien Bien Phu bus station you will be surrounded by taxi drivers, people selling onward tickets to Laos and accommodation owners. It’s easy to find a guest house or hotel with some of the nicer options further away from the station on the other side of the bridge (turn left when you exit the bus station and keep walking) as well as the Dien Bien Mart.

Buses leave Dien Bien to Muang Khua daily at 5.30am with tickets costing 115,000 dong if you purchase them directly from the bus station. You can also buy tickets from Dien Bien to Luang Prabang or Oudomxay. Travellers to all are put on the same bus until after the Laos border where those travelling to LP and Oudomxay switch buses for a longer journey.

It takes around 2 hours to reach the Laos border but the journey can be shorter or longer depending on how many extra goods and people are picked up and dropped off along the way. 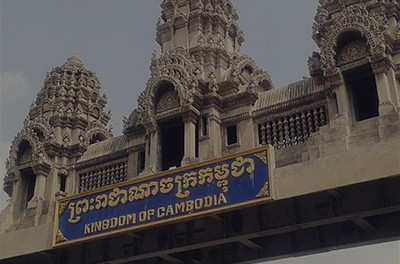 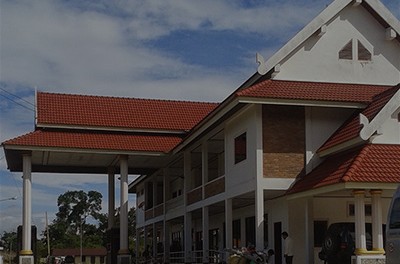 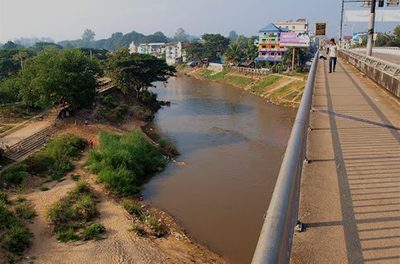 How to get from Hpa-An to Chiang Mai 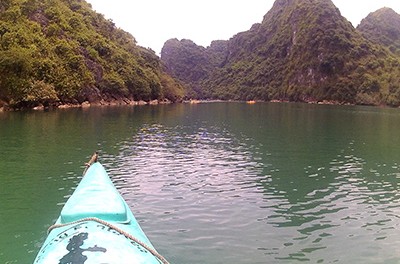