The Beauty Of Australia From A Motorcycle 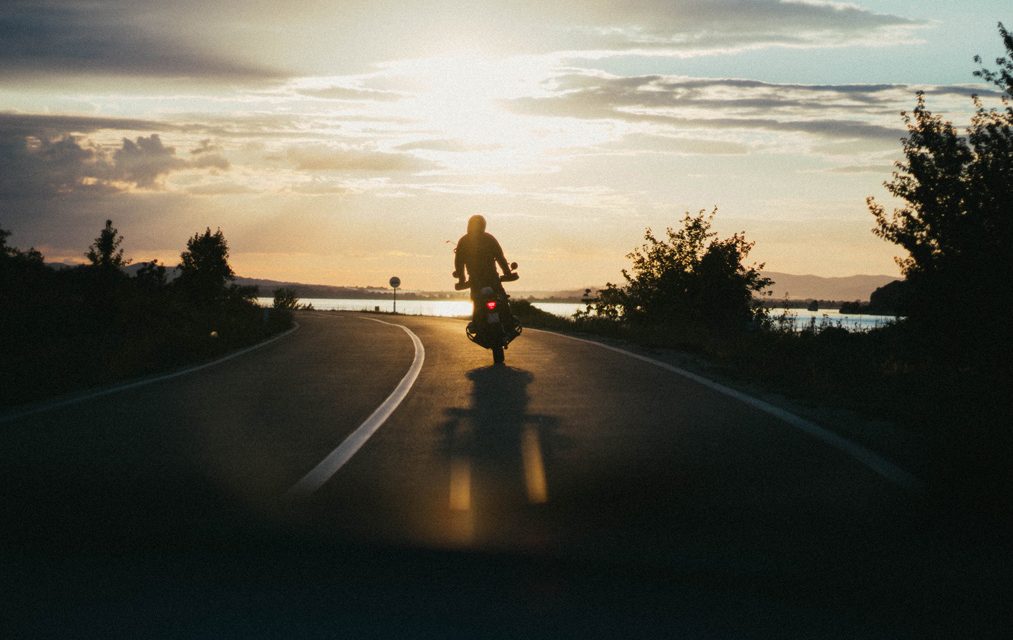 The splendour of nature feels exponentially closer from the seat of a motorcycle. Whether you’re travelling or just commuting, riding on a motorcycle feels like an adventure. Like an exploration. Taking a trip on a motorbike allows you to be part of the scenery instead of simply passing through. You feel the sun (or rain) and wind on your skin, and breathe in the fresh air. According to the Motorcycle Industry Council, sales of adventure touring bikes have been on a steady rise since 2011, reflecting a growing interest in motorcycle adventures. Having said that, taking a motorcycle trip requires thorough planning and research, especially when it comes to safety.

There are risks involved with motorcycle travel; we all know this. Planning ahead, using common sense, and familiarising yourself with your surroundings before you get there will help to minimise your risks substantially. If you’re taking a motorcycle tour of Australia, for example, you’ll want to make sure you have enough fuel and a good camera.

Famous in Australia and around the world, southern Australia’s Great Ocean Road is considered one of the best road trips on the planet. It can be travelled in its entirety in one day, but this isn’t recommended as there is so much beauty to take in along the way. Stretching roughly between Port Campbell and Anglesea, there is much to see along the GOR, including the scenic winding roadway itself, stunning rock formations, rugged scenery, shoreline forests (home to some of the world’s tallest trees), surfing beaches, and many small towns.

An iconic travel destination, not only does the GOR offer unforgettable experiences for tons of visitors every year, it’s also recognised as the world’s longest war memorial, having been built in 1919 by more than 3,000 Australian soldiers. A perfect route for motorcycle enthusiasts, each pull-off boasts stunning scenery, with breathtaking photo opportunities and insights into some of Australia’s history.

A must-see on your motorcycle tour of the GOR are the Twelve Apostles. This collection of huge limestone towers lies right off the coast of Port Campbell National Park about 170 miles west of Melbourne in Victoria. They were created by constant erosion of the mainland cliffs that began approximately 20 million years ago, and stand up to almost 150 ft tall in some places.

It’s best to experience the Apostles at sunrise, if you’re up that early, to beat the tour crowds and park your bike, and walk the boardwalks around the tops of the overlooking cliffs to get some stunning photos. If there’s space on the motorcycle, bring a tripod! Just up the road a bit are the Gibson Steps, which you can take down to the shore to get close-up views of the rocks, and even feel the limestone and how easily it crumbles away. A precaution with the steps: unexpected high tides tend to roll in, so don’t stray too far from the steps themselves, unless you don’t mind a wet ride.

Another gorgeous limestone formation is the London Arch. Up the road a bit from the Apostles, and originally called the London Bridge, the Arch was an impressive natural limestone archway and tunnel. Back in 1990, the middle collapsed (due, of course, to erosion) unexpectedly and actually left a couple tourists stranded on the far side, where they were rescued by helicopter. In addition to these magnificent limestone giants, a must see along the GOR is Triplet Falls.

Whether you’re road tripping on a Harley or zooming along the coast on a speedy touring bike, you’ll regret not adding the Falls to your list of destinations. Venturing slightly off the road and into Otways National Park sees you plunging into a lush forest landscape. These ancient lands, with taller than tall trees, giant ferns, and stunning waterfalls, offer a one-hour round walking trip with platforms built throughout so you can enjoy the scenery and take lots of pictures.

Travelling by motorcycle is an unforgettable experience, both emotional and physical. In addition to connecting you more deeply to wherever you choose to travel, it can be the most economical and time efficient way to get around. Make sure to stay hydrated and take breaks to rest on your journey! 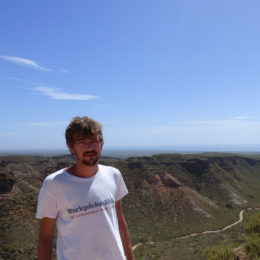 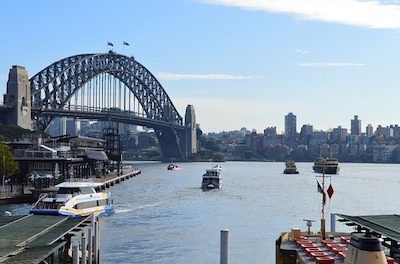 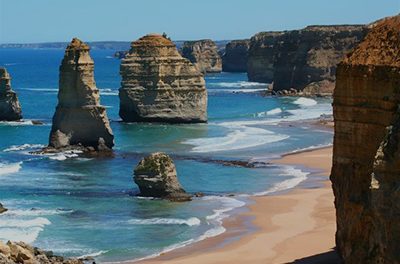 Top 10 Things to See on The Great Ocean Road 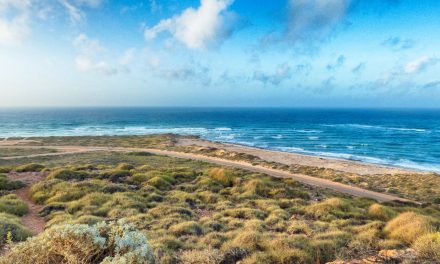 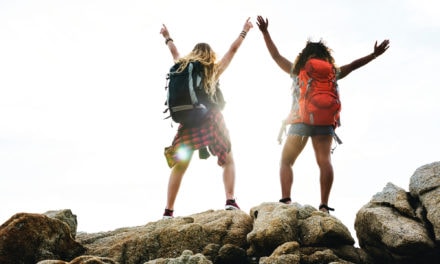 Best Routes Around Australia For Backpackers