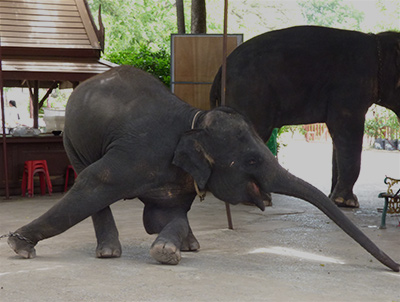 This is a list of animal attractions to completely avoid even if it is top rated on TripAdvisor or recommended by a tour company. The sad fact is that many companies in the tourism industry are motivated purely by profits without any regard for the welfare of the animals they exploit. It is also unfortunate that the general public lack awareness with 80% of people leaving positive reviews on Tripadvisor for attractions that are treating wildlife cruelly*.

Oxford University’s Wildlife Conservation Research Unit analysed 24 types of animal entertainment attractions across the world. They then rated the attractions based on welfare and conservation criteria. World Animal Protection have used this research to identify the worlds cruellest animal attractions which are listed below.

Click here if you want to be an animal friendly traveller! 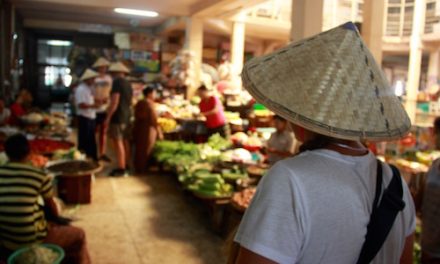 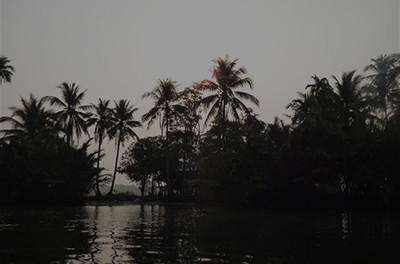 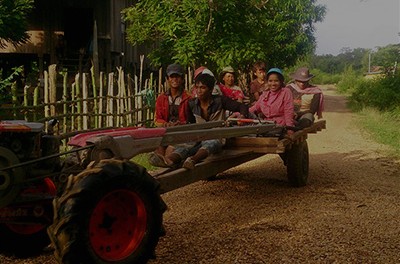 Do’s & Don’ts When Visiting a Rural Village in Cambodia 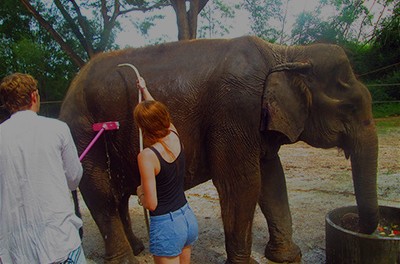 A Day at the Wildlife Friends Foundation Thailand