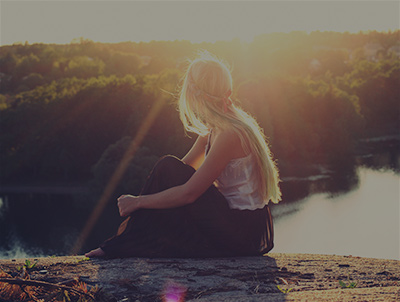 I travelled though North India with my boyfriend for 4 weeks last year. India is a truly fascinating country and we had an incredible time there.

But travelling in India, especially the North, is not for the feint hearted. Be prepared for a massive culture shock and a country that seems to be full of contradictions. And if you’re a female traveller you may experience more attention than you had bargained for.

In India you will find lingering eyes on you most of the time. Whether male or female, it’s something you get used to and happens a lot particularly in areas that receive less tourists.

But if you’re a pale Caucasian female then the staring is likely to intensify. In India there is a cultural fascination with white skin. You will notice endless adverts for whitening creams and our driver, amongst many others, told us on numerous occasions that they would keep out of the sun to avoid any darkening of their skin.

In India, for much of the population lighter skin is synonymous with beauty and success. It’s not that these opinions are necessarily racist, the deeply ingrained obsession with fair skin goes back to an age old belief that lighter skin is associated with wealth; and money is power, especially in a society that still has a strong caste system.

In addition to staring be prepared to have your photo taken – a lot. Honestly there were times when I thought this must be what it feels like to be followed by paparazzi! At one point I had six men with a video camera following me around Jodhpur Fort. Whilst others tried to take photos from multiple vantage points as I walked up some stairs, trying to hide my face and see where I was going at the same time.

Up until Jodhpur I felt I dealt with the photo taking pretty well. It seems quite strange at first but I would sometimes say yes when asked politely by parents if they could have a picture of me and their child. But after  a while it started to get a bit much so I would politely decline requests. People would look a little forlorn but would generally accept my answer without any hassle.

Unfortunately at Jodhpur not many people bothered to ask permission and I genuinely felt a bit violated by constant flashes. It was obvious that I didn’t want to be photographed but people would still try to sneak around to get a picture if at all possible. I started to feel increasingly uncomfortable so we decided to leave and head back to the hotel. So, to my frustration, we missed most of Jodhpur; the Blue City.

There was something unsettling about our experience in Jodhpur that made me feel really uneasy. All of those taking photos were male and they didn’t care if I wanted a picture of not.

It’s an unfortunate fact that sexism in India is rife. It’s particularly sad that, even after the mass protests that followed the Delhi gang rape in 2012, the majority of attitudes here haven’t changed. In fact some even share the opinion that, in rape cases it can be the woman who is at fault, if she is wearing revealing clothing that could be seen to ‘encourage’ male attention.

It’s for this reason I would always advise any female traveller to dress conservatively when visiting India. Particularly in the North and in more rural areas.

Visiting the Taj Mahal – don’t be surprised to be asked for your photograph when visiting the Taj. There are so many tourists here that once you say no the camera holder will usually move on and ask someone else pretty quickly. I didn’t experience the same kind of following around here that I did in Jodhpur.  If you go into the actual mausoleum on top then be prepared for lots of people packed in tightly and the potential for some unwanted touching!

So all in all, India wasn’t the easiest of places to visit but it did make me profoundly grateful for the rights I have both as a British citizen and as a woman. I wouldn’t discourage anybody from visiting India, far from it. It is a a truly remarkable place, even if it has a long way to go until it reaches a more equal society for both sexes.

If your planning a trip to India, here are my top tips for female travellers:

I can’t say if what I experienced happens to every female traveller who visits India but I felt it was worth writing about, so that if your reading this and are planning a trip to North India, you’re at least prepared for what could happen. 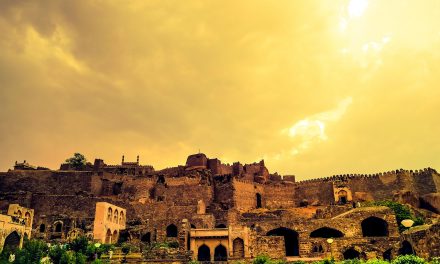 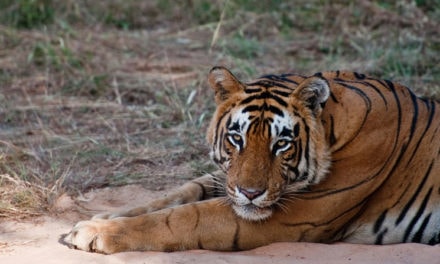 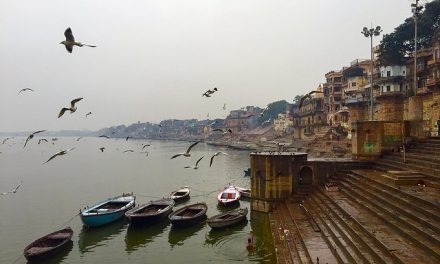 10 Things To Know Before Backpacking India 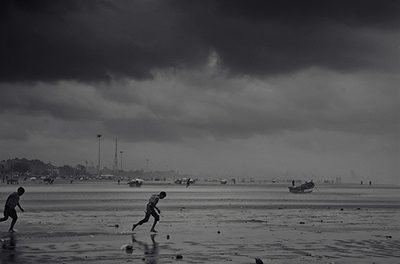 Things You Should Know Before Visiting India in the Monsoon Season