My Kit for 6 Months Travelling 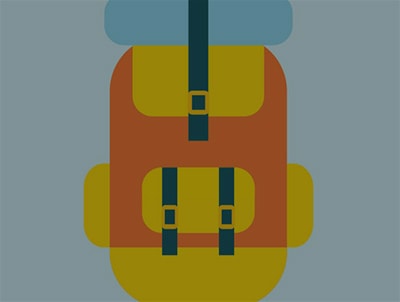 It’s a tough challenge deciding what to fit in your backpack especially if you are embarking on a particularly long trip and even more so if that trip involves a variety of different climates and conditions.

As someone with a spare room dedicated to clothes I knew that trying to narrow my belongings down into one bag was going to be difficult! The itinerary that my boyfriend and I had set for our trip also meant I needed to pack sensibly for both hot and cold weather; our route began in Europe in October for two weeks before flying to the hotter climbs of India and then onto S E Asia and Australia.

On top of deciding what clothing to take you need to make sure you have room for the essentials; first aid kit, towel, insect repellent, sleeping bag, mosquito net etc… Before you know it you have a huge list of things to take and are wondering how on earth you are going to fit it all in one bag! And that’s where a good backpack can be invaluable. It’s really worth spending a little more on a bag that you can cram full, without it falling apart from the strain, after just a couple of weeks. You also want to choose a backpack that works with what you need to take, for example I knew I needed a bottom compartment for my sleeping bag and plenty of pockets to hold easy to access items, like antibacterial gel and my glasses. I also wanted something which has a detachable element that could be turned into a smaller bag if necessary.

The Osprey Women’s Arial 65L was  the perfect bag for me. Retailing at £130 it wasn’t the cheapest option but was well worth every penny.

So I had chosen my backpack and now had to narrow down what to put in it! If, like me, you are planning on travelling through both hot and cold climates then leggings and/or ‘jeggings’ could be your saviour, especially if they have been hanging around in your wardrobe for years and your not bothered about keeping them. I left the UK with around 6 pairs of leggings which probably took up the same amount of space as just 1 pair of jeans. Once we had hit warmer climates and I no longer needed them, I put most of the leggings in the bin to make room for purchases along the way. If it had been a more expensive, hardy pair of jeans, I wouldn’t have wanted to part with them, but I didn’t feel particularly guilty about throwing away a worn pair of leggings.

Loose shirts are also a great thing to pack for both hot and warm climates, they look good with leggings and can be layered up with simple camisole tops underneath (another great essential). Keep your shirts thin and loose and they will be perfect for hotter climbs too; not only will they keep you cool but are also useful if you are travelling in areas that can be sensitive to showing too much skin.

Try not to take everything but the kitchen sink.

Choosing what to take and what not to take can be a challenge but trust me its worth trying to keep things to a minimum otherwise you’ll end up regretting it. By packing more at home you’re carrying more around with you for longer and this is definitely not good when you find yourself walking for miles to get to somewhere, which is likely to inadvertently happen at some point on your trip! But the main reason I wanted to keep things light was to make sure I had room for all the beautiful, unique items I bought throughout my travels. Most of the items I purchased had cost a fraction of what I would pay in the UK and the best part is each of them reminds me of the place I got them from and the amazing time I spent there.

I only took one with me but I bought two more along the way in India because they came in so handy (they also happened to be beautiful! And at half the price of what you would pay in the UK I couldn’t resist buying one made from silk and another from camel hair).

In India they were great for covering up skin whilst still keeping you cool, and I have to say were also useful when I wanted to hide a bit more from curious eyes and camera flashes (as a pale white woman in North India, you receive a fare share of attention).

When we reached the beaches of Thailand and Cambodia a scarf came in handy again, some of mine were easily big enough to double up as pretty beach sarongs.

If you wear make-up then again try to take just a minimal amount with you as you probably won’t wear as much as you think. I wore make-up as usual in Europe but once we arrived in India there really didn’t seem much point from there on, it was just so hot that any make-up I did wear seemed to melt off within half an hour!

Don’t stock up on toiletries like shower gel and shampoo as you will be able to replenish supplies along the way, all of the larger cities I visited in India and across S E Asia had shops which sold them. I took a bottle of anti bacterial ‘dry wash’ shower gel from Go Outdoors which came in handy when we were staying on more remote islands with no proper showers. Generally try to avoid carrying lots of toiletries as they can be pretty heavy, if you’re going somewhere more remote, plan ahead and stock up at the closest place that does sell them before you go.

I wanted to take quite a comprehensive first aid kit as I knew we would be travelling to areas where getting adequate medical care can be problematic. I chose the Life Systems World Traveller first aid kit because of its compact size and soft material case making it easy to pack, and its contents which included everything that had been recommended I take. The kit contains all of your basic first aid items as well as antibacterial wipes, scissors, tweezers, space for any medication and sterile hypodermic needles. As the name suggests the kit has been designed “with adventurous travellers in mind and is ideal for extended trips to remote locations. This kit combines all the basics for treating minor and some more serious injuries with a full set of sterile medical equipment.” Find out more on the Life Systems Website.

I knew we would be staying in places that wouldn’t have general hotel amenities like towels but I didn’t want to take a normal bathroom or beach towel as it would take up far too much valuable backpack space. I took the Lifeventure microfibre towel instead and it was a great buy for a number of reasons; super compact size, it dries 10 times faster than a beach towel, will absorb 6 times its weight in water and is treated with an antibacterial formula. At £17.99 for an X large version it may seem a bit pricey for a towel but I think its well worth the money.

If you are travelling to areas where Malaria is still present make sure you take plenty of mosquito repellent with at least 50% DEET. If you have sensitive skin Boots do a kinder to skin version. I say take plenty because it can be difficult to get 50% DEET repellent in some countries, for example in Cambodia and India we struggled to find any with more than 30% DEET content.  If you are travelling through SE Asia and stop in Thailand you can stock up on supplies of 50% DEET repellent there as they have Boots stores in most cities.

In addition to spray on repellent I also took a battery powered insect repellent diffuser to switch on at night if we were staying in cabins or accommodation without air conditioning (which mosquitoes generally dislike).

I hope you’ve found this post useful, if you want more tips on what to take travelling then check out our Global Travel Advice section. 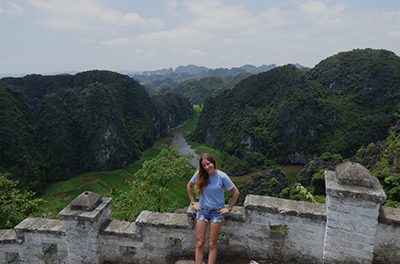 How Travel Has Shaped My Life 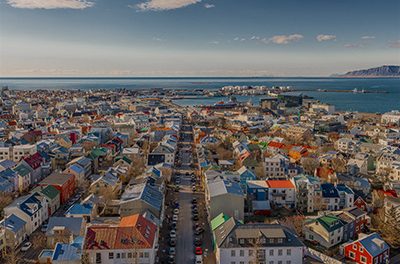 A Snapshot Guide to Scandinavia 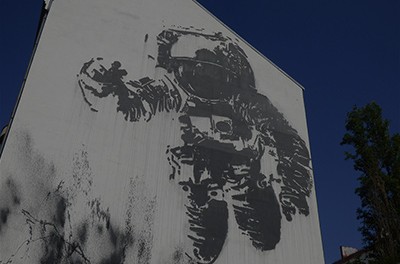 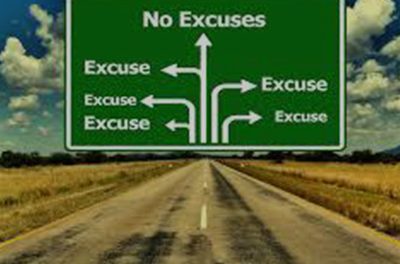