The Netherlands is one of the most urbanised and densely populated countries on the planet with a huge range of great places to visit in a relatively compact area.

Known for its flat landscape, canals, tulip fields, windmills and a love of cycling, the Netherlands is also home to some of the most striking coastline in Northern Europe. For such a small country the Netherlands boasts impressive cultural prowess, laying claim to the likes of Van Gogh, Rembrandt and Mondrian, amongst others.

The vibrant capital Amsterdam, renowned for its network of canals, beautiful architecture, bustling markets and hazy coffee shops, is a hugely popular European city attracting millions of tourists every year. Other places as historic as Amsterdam with a similar feel, but are smaller in size, include Edam, Haarlem, Delft, Deventer and Leiden which have changed little over the centuries.

Towards the south is the industrial port city of Rotterdam which has benefited from a complete makeover in recent years. As you head back towards the coast, the Netherlands becomes more stereotypically Dutch, with traditional windmills interspersing the colourful fields of tulips.

The North Sea beaches of Zeeland stretch for almost 650km and some great coastal cycling trails can be found here. Zeeland also receives more sunshine than anywhere else in the Netherlands. 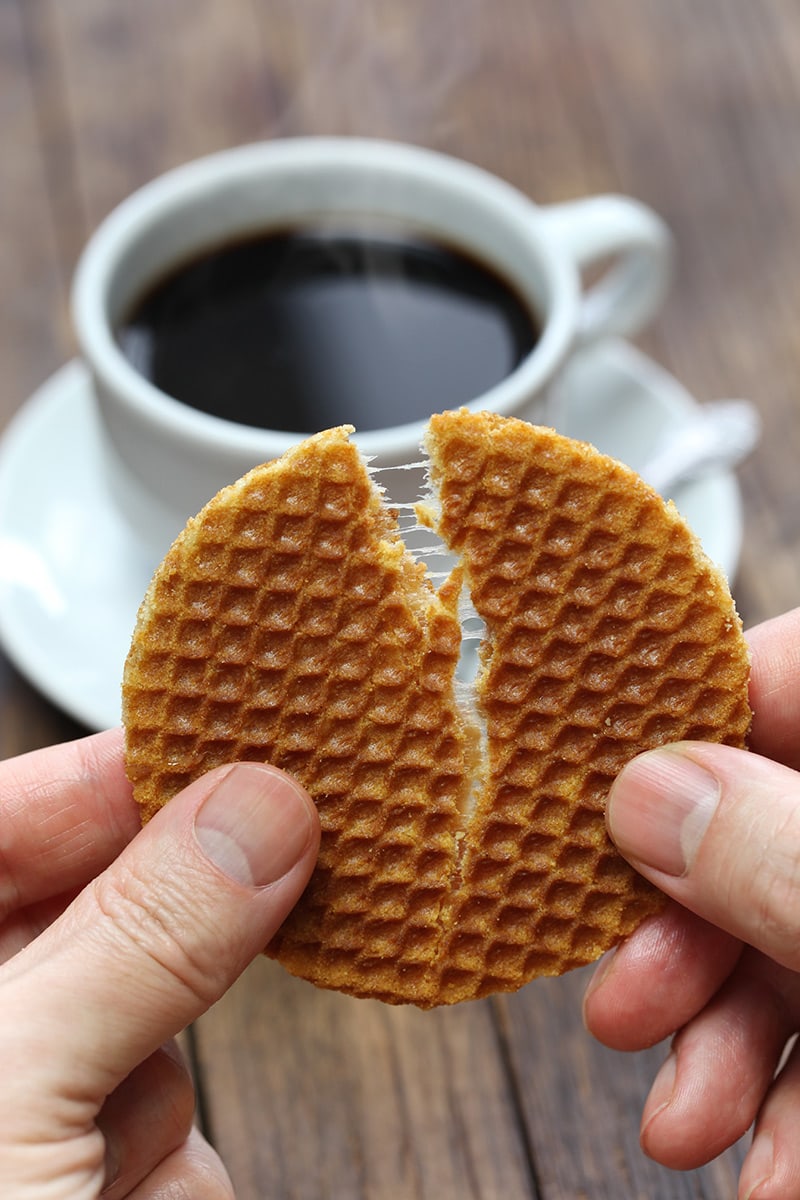 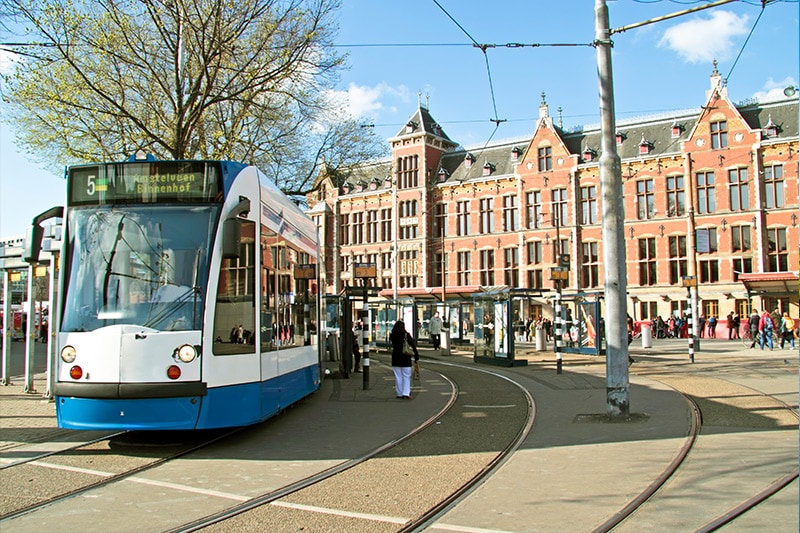 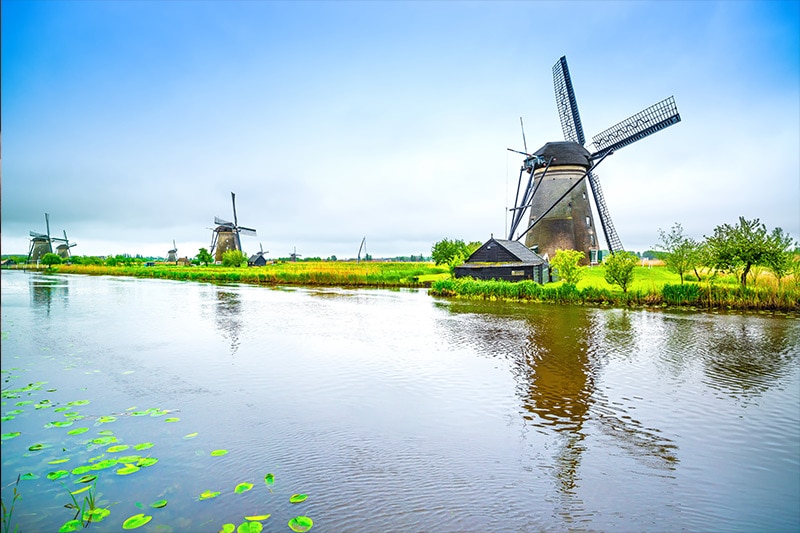 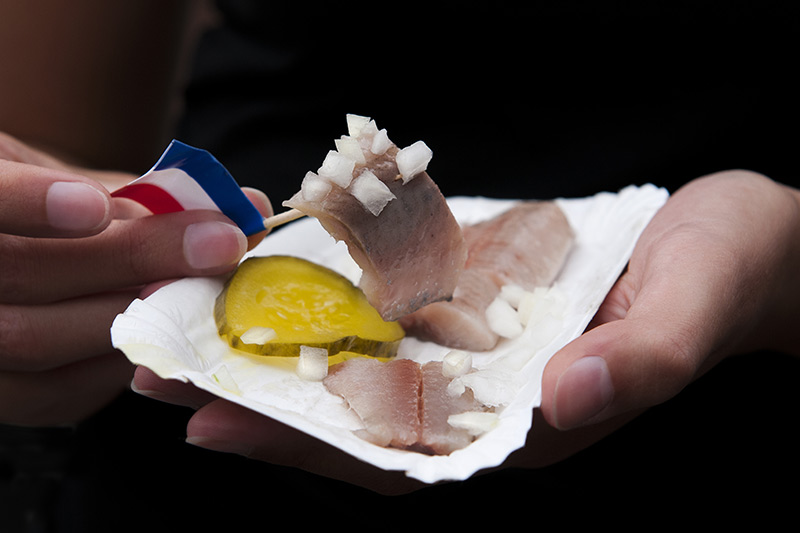 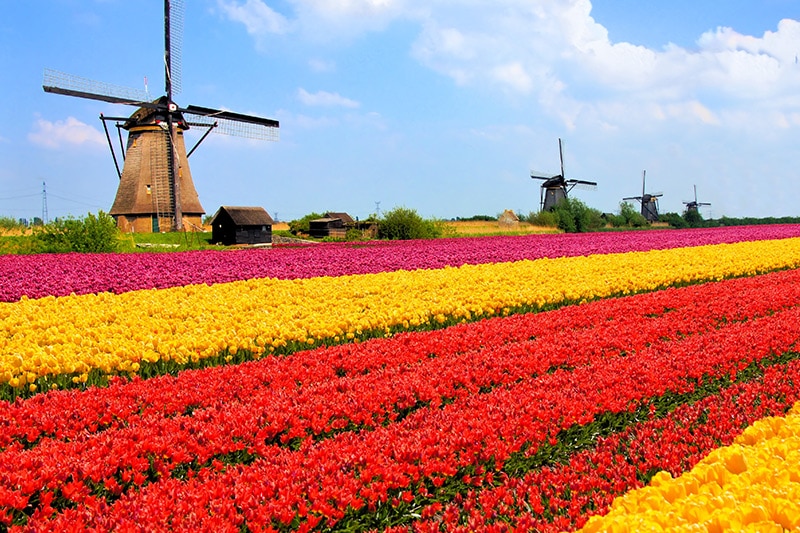 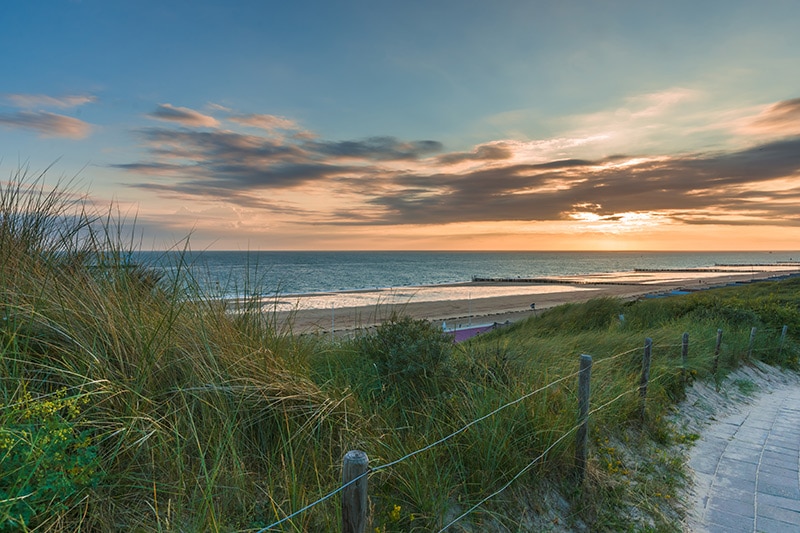 Backpackers guide to costs in Cambodia

Click here to find out about causes that you can help

Read articles about the Netherlands:

Citizens of the EU/EEA, including the UK and Ireland, as well as citizens of Australia, Canada, New Zealand and the US do not need a visa in order to enter the Netherlands if they are staying for ninety days or less.

Residents from other nations will need to check visa requirements with their home countries Dutch embassy.

For stays in the Netherlands that are longer than 90 days, EU/EEA citizens shouldn’t encounter any problems.

This is summer time, and your best chance of experiencing sunshine and good weather is during this period. Everything is open but expect large queues at the top attractions and museums. This is peak season so book ahead and account for higher prices.

Is a good time of year to visit the capital Amsterdam as there are less crowds and most attractions remain open. The weather is changeable and could be sunny one day and raining the next so bring some warm clothes. Accommodation is usually cheaper than in high season.

A good time to visit if you’re on a tight budget, the best deals can be found at this time of year. Many attractions outside of major cities are closed but you can enjoy those which are open without lots of crowds. Be prepared for cold and wet weather.

Schiphol Airport, near Amsterdam, is by far the largest international airport in the country and one of the biggest in Europe with flights landing here from most places in the world.

Some budget Airlines also fly to the Netherlands with the likes of Jet2 and Easyjet serving Schiphol from other spots in Europe. Flying to and from the UK can be especially cheap however one should take into account additional baggage fee’s and Airport taxes.

Linked with all of its European neighbours by high speed rail, traveling by train is a comfortable and easy way to reach the Netherlands from elsewhere on the continent.

London St Pancras Station is connected to the Netherlands by the Eurostar high speed train.

The Netherlands is connected to France and Belgium by the Thalys high seed train and although tickets can sometimes be on the expensive side, if you book a return in advance or are under 26 you can find good deals.

There are three ferry services which connect the UK and the Netherlands:

Stena Line from Harwich to the Hook of Holland.

DFDS Seaways from Newcastle upon Tyne to Ijmuiden (situated on the outskirts of Amsterdam).

P&O Ferries from Kingston upon Hull to Rotterdam Europoort.

More information, including timetables and ticket prices is available at AFerry.co.uk

Eurolines by the National Express is the main provider of international coaches to the Netherlands. Megabus also run coach services from London and Paris via Brussels to Amsterdam.

Key Routes / Getting Around…

Travelling all the way from the north of the country (Groningen) to the south (Maastricht) by train takes around 4.5 hours.

Amsterdam’s tram network is well known and trams are also present in Rotterdam, The Hague, and Utrecht. Amsterdam and Rotterdam also have a metro network.

Peddle power is one of the most popular forms of transport in the Netherlands so do remember to watch out for cyclists when walking around the bigger cities and keep clear of the dedicated bike lanes.

The website 9292.nl is very useful and features the OV Reisplanner – a journey planner that covers the entire Dutch public transport network.

Find out more about transport in the Netherlands, including various ticket types, costs and booking information, here. Call in an Emergency