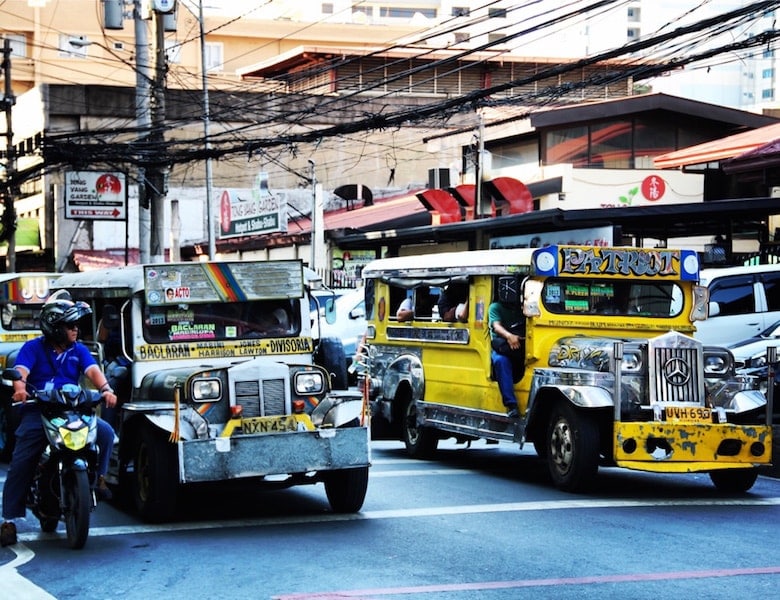 Manila is the city that people love to hate. It’s the densely populated capital of the Philippines that overwhelms visitors each day with its hasty atmosphere and cluttered appearance.

It’s almost Bangkok meets New Delhi, enveloping rapid westernisation on one end and dense poverty on the other. But despite all its chaos and what people may say, Manila is definitely not a place to get-in-and-get-out. There is so much life here, so much that one should witness to gain a better understanding of the country and its people.

So before you head to islands, challenge this intriguing gauntlet and see for yourself what this mega-city has to offer.

The best and most practical way to reach Manila is by air. Most airlines fly directly into Ninoy Aquino International Airport, which is only a short 7km taxi ride from downtown Makati City. It’s worth noting that Manila has some of the worst traffic in the world so this short journey can take over half an hour depending on what time of day you arrive. The cost of the taxi should be around £5.

Manila is the main hub that connects ferries to surrounding islands. Several companies operate regular ferries to Manila from ports throughout the Philippines. 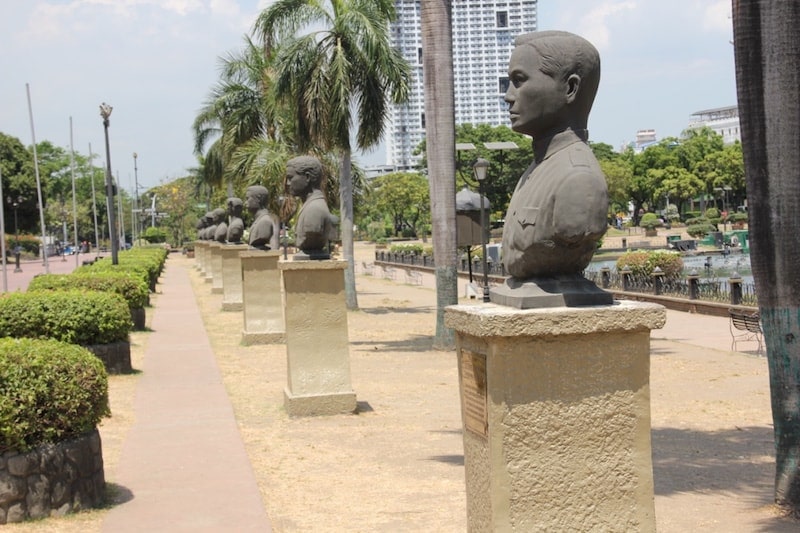 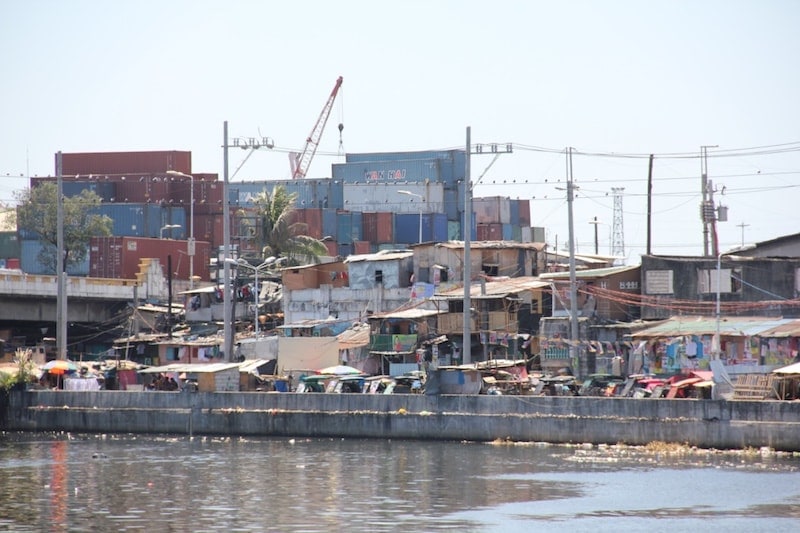 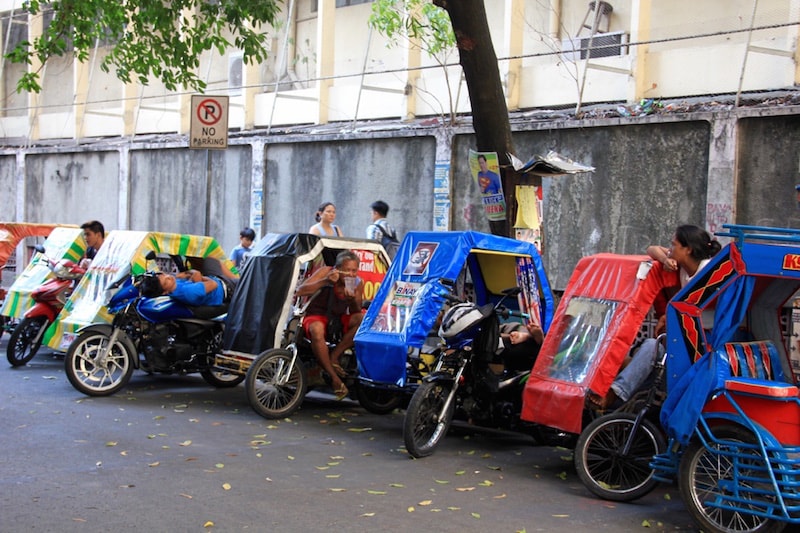 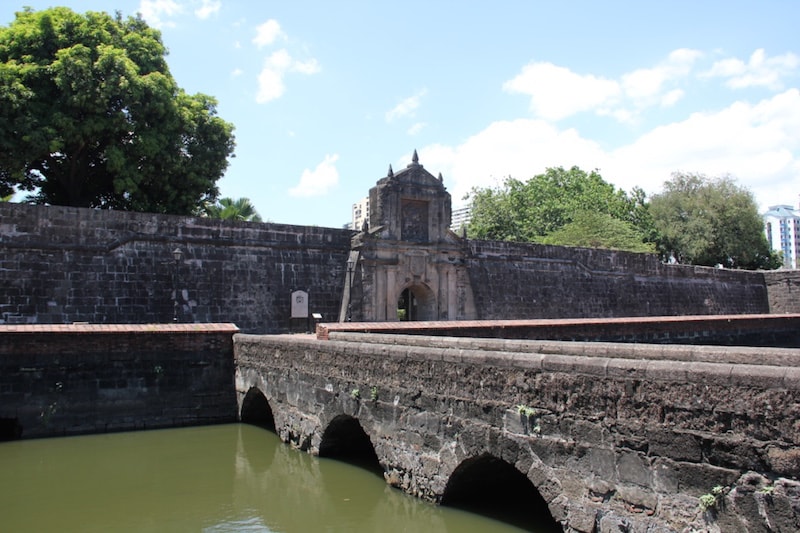 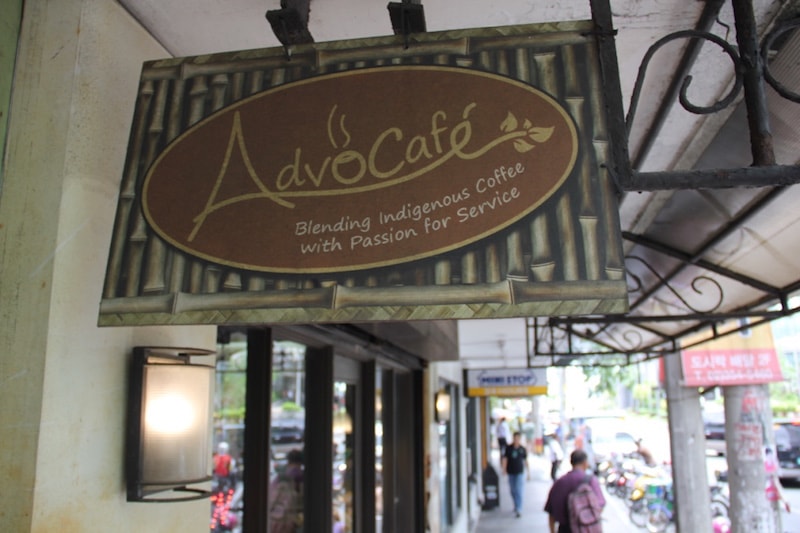 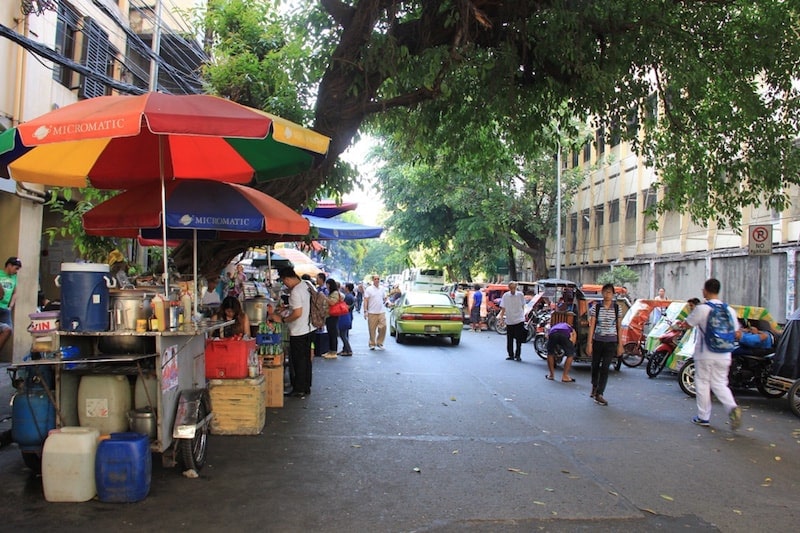 Jeepneys are the most popular means of transportation in the Philippines and in Manila. As up-cycled old army Jeeps, these modes of transportation run regular routes through Metro Manila at 7 pesos for a 4-kilometre ride. They seldom have a special place to stop and so they pick up passengers as they need to. Be prepared for a crowded, non air-conditioned ride that will give you a real sense of local life here in Manila. 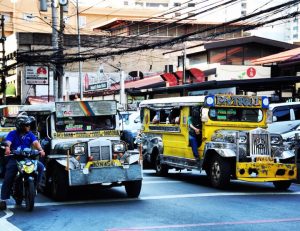 Tricycles take visitors on short distances throughout the city and are great for weaving through traffic congestion, which is common in Manila. You will see many tricycles located in and around tourist areas with drivers trying to get your attention as you walk by. Prices are fixed but you should inquire about the fees beforehand to avoid overcharging. An average route of 5 to 10 minutes will cost you 30 to 35 pesos in Metro Manila. 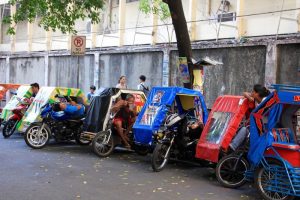 It is easy to walk around Manila as long as you don’t mind the hustle and bustle of a big city. Most tourist areas have walking routes and it is easy to navigate from one place to the next. If you are walking off the beaten path it is best to take extra precaution as Manila has a high concentration of slums, and begging and theft are common in these areas.

Manila has a fairly decent rail line that will get you to most destinations within the city. The cost of a one-way ticket will vary from 10 to 20 pesos depending on the distance. Trains are often safe but can also get very crowded so if there is no space just wait for the next one, as they run quite frequently.

Rizal Park and Intramurous are great for bicycle riding. There is also a bicycle track along the bay walk, which takes you to both those attractions. Aside from those specified areas it is best to avoid bicycle riding in other parts of the city due to traffic congestion.

Intramurous is the historic walled city of Manila. Built by the Spanish in the 15th century, the city is one of Manila’s most fascinating landmarks. Visit the San Augustin Cathedral, Fort Santaigo (Where you can learn all about the nations hero Josè Rizal) and The Cathedral of Manila, all within walking distance of one another. There is also the option to ride a tricycle around the old city, which if you haven’t rode in one yet this is your perfect opportunity. 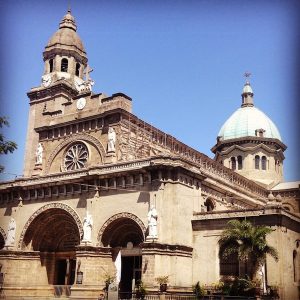 Bambike is a socio-ecological enterprise based in the Philippines that hand-makes bamboo bicycles with fair-trade labour and sustainable building practices. They offer eco-tours through Intramurous where visitors can ride through the streets on bamboo bikes that have been handmade by Gawad Kalinga villagers here in the Philippines. They have the option of a 2.5-hour tour for 1200 pesos or a one-hour tour for 600 pesos. You can also hire the bikes on your own for 300 pesos per hour.

Tour with a local

WithLocals offer a range of tours run by local people in Manila. Enjoy true Filipino food and dine with a family in a local home, or take a trip to the old down town Manila, taking local modes of transport like Jeepneys and trains, and learning the Filipino way of life. Browse through their range of tours available in Manila and find one that suits you.

Manila’s iconic Rizal Park is one of the largest urban parks in Asia. Housing numerous gardens, fountains, and plazas the park is a great place to walk around and cool down from the midday heat. Named after the national hero, Josè Rizal, the park runs daily tours every Wednesday to Sunday at 9am for only 10 pesos per person.

There are many great museums to explore in Manila that tell the rich history of the Philippines. Spend a day museum hopping and learn about the Philippines’ past.

National Museum of the Philippines

Museum of the Filipino People

Eat for a cause

The Philippines is known as one of the highest concentrations of social enterprise per capita in the world. While you’re in Manila visit the

Advocafe, a café that serves indigenous coffee and supports indigenous peoples efforts for sustainable living. You can also head over to

Makabata Guest House and Café, a social enterprise and youth training centre run by children’s rights organisation, Bahay Tuluyan. By choosing to dine at these places you are supporting the work that both organisations are doing in the community.

Having been colonised by the Spanish, the Portuguese and the Americans Manila boasts colonial architecture all throughout the city. Grab your camera and step back in time visiting some of these historic landmarks.

Many people say that the Philippines struggles when it comes to their own unique cuisine. Given their pre influence of Spanish, American and French their local cuisine has somehow got muddled somewhere between those three influences and local Filipino cooking practices. National dish Adobo is a delicious mix of either pork or chicken with a vinegar sauce and rice and you will find this at most local vendors and mainstream restaurants.

In Manila there is also an abundance of western influence and you find yourself having to search harder for a typically ‘Filipino’ restaurant. Aside their version of fast-food, Jollibee, which doesn’t leave much other than a soggy cheeseburger, fried chicken, rice and soft drinks, the main tourist spots are lined with Starbucks, McDonalds and other cuisines from around the world.

Street food consists of the occasional fried chicken and pork with rice at very reasonable prices. For the sweet tooths, fruit snacks and desserts are sold from street vendors over the city, mainly consisting of rice, sugar and coconut concoctions.

Alcohol in the Philippines can be very cheap with their local rum, Tunduay, going for less than $2 for a 250 ml bottle. There are many bars in Makati and Malate areas to go for a drink but it is always best to go in a group at night because the city can become quite unsafe after dark. 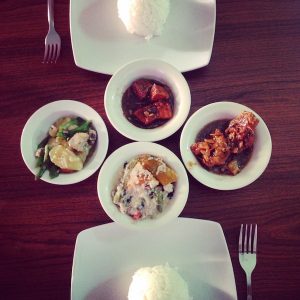 The best areas to stay in Manila are Malate, Ermita or Makati. Ermita and Malate are closer to the historical landmarks and Makati is where most foreign embassies and banks are located. Many people say that Makati is a safer area due to the expat friendly environment, but the area does not really reflect the real Manila.

You can find many hotels and hostels located in all those areas, and the hostels make it a safe and easy place to navigate as they offer walking tours and instructions for activities in the area.

When looking for accommodation sites like TripAdvisor and Booking.com can really be your best friend. Put your dates into TripAdvisor and you can search by price as well as seeing the ratings, helping you pick the best value for money. Use Booking.com to search 500,000+ hotels in more than 200 countries worldwide

Hospitals in and around Manila often offer high-quality medical care. However, even the best hospitals may not meet the standards of medical care, sanitation, and comfort provided by hospitals in the UK. Two of the premier private hospitals in Manila are the Makati Medical Centre and St. Luke’s Hospital.

Pharmacies are plentiful around town so medications are easy to access.

As with most big cities, you need to keep your wits about you when travelling through Manila. Take necessary precautions when travelling at night, always watch your belongings and beware of scams. It’s a very densely populated city so especially be careful in crowds.

The emergency number for the Philippine National Police is 117. 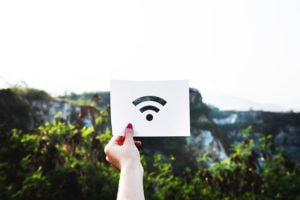 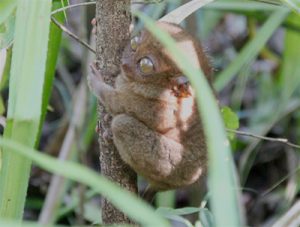 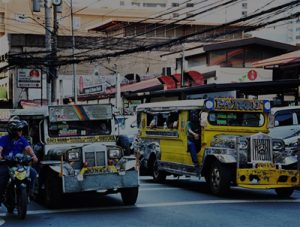 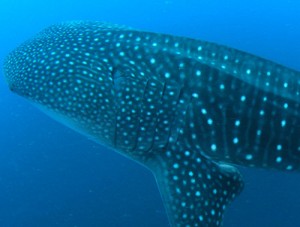